As a child, Michael’s dream was to become a builder, a crane driver, later an astronaut. A LEGO master builder he was all the time.

Later in high school, Michael developed a keen interest in physics, philosophy and rhetoric combined with an drive to – sometimes heretically- challenge the status quo and search for answers to the most basic questions in human life, which are at the same time the most difficult to answer: “what holds the world together in its innermost self”, “what can I know, what should I do, what may I hope, and what is the human being”… and how to bring insights from all of these areas together; how to be “a good person” and help himself and others emerge from their self-chosen state of ignorance (cf. Kant) and achieve enlightenment.

These interests were combined with what you might call typical “nerd”-interests in storytelling and social strategy games.

Michael graduated from Munich Technical University (TUM) with a diploma in physics, spent a year of research at CERN in Geneva for his thesis and almost pursued a PhD there; but then decided against a career in natural science. Instead, he went back to his Alma Mater to complete a post-graduate diploma in Business Administration (what you would now call an MBA). After writing his second master’s thesis on internal controls, for a second time he seriously considered doing a doctoral thesis, this time in business administration. But again, while working as assistant teacher, the insights of the bitter realities behind the curtains of academic teaching made him finally decide against it and find a real job.

He started his business career as an internal auditor in the Corporate Internal Audit department of a German fast-moving consumer goods and technology company with additional responsibilities in IT Security and Data Privacy. He briefly joined a US strategy consulting firm as Risk Specialist, but after a few months took paternity leave to stay at home with his firstborn child while his wife re-started her career. This was his best career decision ever!

After 9 months with his baby son, losing 25 kg of weight, completing a professional certification and studying Turkish, he returned to work in the European headquarters of a Japanese pharmaceutical company as a senior internal auditor, later Director of Internal Audit and Risk Management Europe.

After some years, he felt a need to change the functional perspective somewhat and accepted an offer to establish a new Compliance function for an Austrian technology company,, at the same time filling in ad interim for more than a year as Head of Corporate Internal Audit.

In 2016, Michael relocated to Istanbul and joined the Turkish subsidiary of a Swiss pharmaceutical company as Head of Integrity & Compliance for Turkey.

Michael holds (currently non-practicing) professional certifications from the IIA as CIA, CCSA, and from ISACA as CISA and CRISC. (He dropped a CRMA certification for ethical reasons because he feels it’s not what it purported to be…)

His wife is Turkish and together they have 3 wonderful kids. 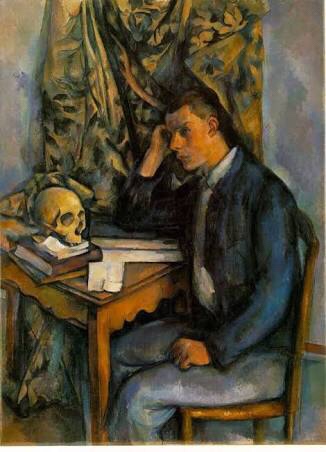