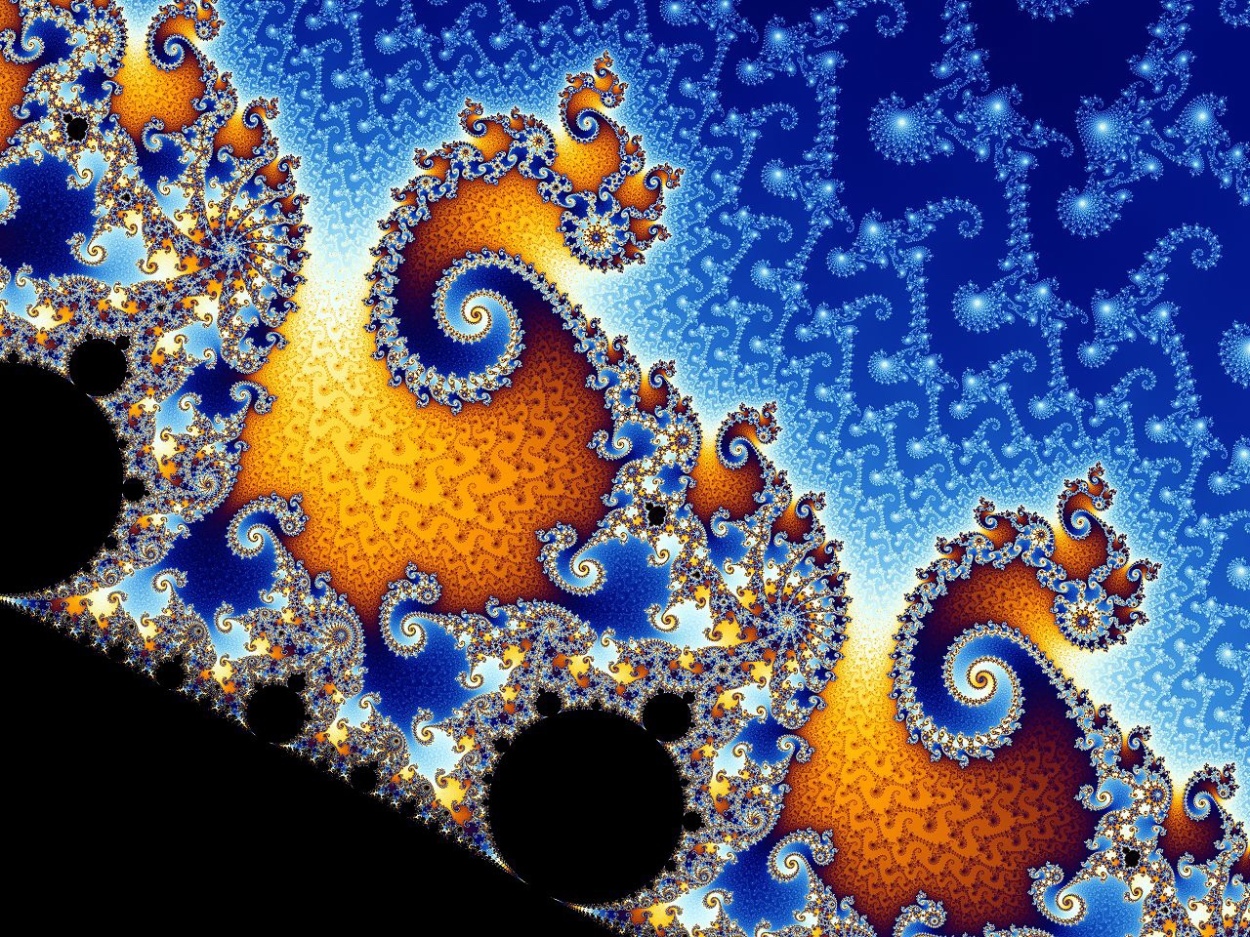 This post is not about mathematics or physics but about the behavior of people in the presence of rules and limits … in Turkey.

When we discussed revising our Company’s expense limits to account for the currency devaluation, soaring inflation and resulting price increases in the hospitality sector in Turkey in the last months, I noticed something interesting:

When you set an expense limit for a meal in Germany, say 30 Euro per person, the usual reaction is that most employees will stay below that amount by a safety margin of 20 to 10 percent. There is a basic attitude not to get into conflict with the limit; the fact that there is a limit implies that this amount is an absolute maximum and that regular expenses would stay below this value.

In Turkey, when we set a new limit for hospitality expenses, for example 150 Lira (currently about 25 Euro) per by a good number of employees (both managers and non-managers), I can expect to get asked two questions immediately:

Then there is a third question that comes usually very soon after: “What happens in case this limit is slightly exceeded, say by 10 percent?” Followed by a lot of questions if this rules and limit apply to various different scenarios (even though also here there have been no changes and there was no indication that he scope of application would change).

To be fair, the majority of employees apparently accept limits and stick to the company rules. Albeit with a “twist”, which I will call Michael’s Central Limit Theorem for Compliance behavior in Turkey:

Limits exert a gravitational power in people’s behaviors, even if they are large numbers, in the sense that people’s behavior gravitates towards the limit, not away from it. In this sense they are “strange attractors”.

The Turkish employees see the new limit as a chance, an invitation to be challenged, tested out; it is examined from different angles and tested for weaknesses, exceptions, loopholes. The limit is “attractive” in this sense, because people try to understand exactly how strictly it will be handled (controlled and enforced) and if there’s a chance to negotiate it, either before or after the fact.

For me, this demonstrates an inherently different attitude towards the concept of having rules in general. 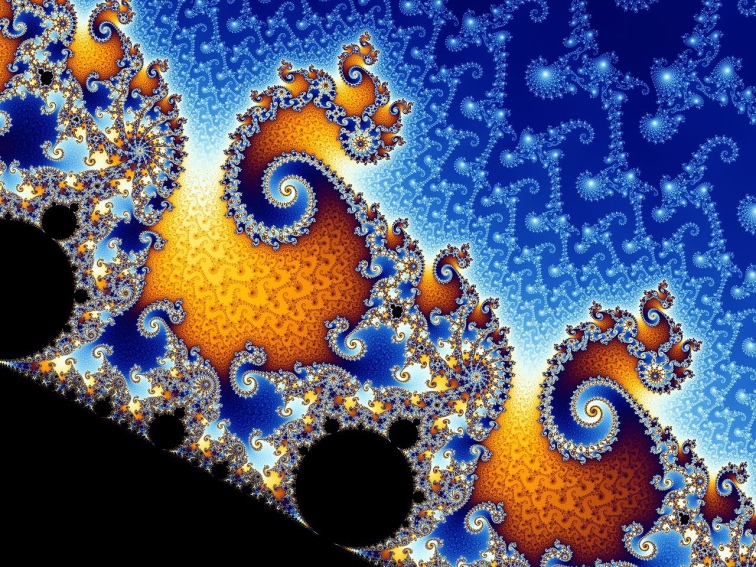 In the Turkish Compliance context, I have observed three distinct behaviors towards rules and limits:

Contrary to what many outsiders would expect, Turkish people are very good at understanding systems and rules and have a need for clear and detailed rules. This does not mean they will follow them. It rather shows a tendency to minimize risk by reducing ambiguity of outcomes. The system of rules is examined closely (“to the letter”) for potential loopholes and inconsistencies. This thorough analysis includes the system of control and enforcement. According to the outcome, an individual can then decide how much she wants to maximize her individual opportunistic behavior, because the risk of being sanctioned is quite well understood.

When it comes to detected violations and sanctioning, the role of the manager and the culture dimension “Individualism” in connection with “Power Distance” become important. Turkish culture is located on the “collectivist” side of the spectrum. People understand themselves as a part of their social in-group (family, clan, department, team). But not everyone in this in-group is equal. Most importantly, this in-group has a leader. The rules are set by the leader and the interpretation of the rules, control of rule adherence and sanctioning of detected violations are tasks of the leader by virtue of his position of power in the group.

German culture on the other hand is on the Individualistic and low Power Distance side of the spectrum. People are expected to self-govern and behave also without external control and enforcement. There’s a tendency to “stick to the rules even if it hurts”.

Hence, coming back to Turkey, leaders need to pay close attention that rule adherence is visibly controlled and detected violations are sanctioned – to lend credibility to the rules themselves and to show the determination of the leader to enforce “his/her” rules. Sanctions need to be clearly felt by the affected individual (negative sanctions in the form of “punishment” by the leader are usually expected) and visible to others in the group. Otherwise the rules will be seen as “negotiable guidelines” or – in the extreme – will be completely ignored.

These two non-smoking signs from Germany and Turkey are an example of the different cultural context of Uncertainty Avoidance and Individualism/Collectivism.

One thought on “The Law of Large Numbers, Central Limit Theorem and Strange Attractors – or The Strange Behavior of Turkish Employees Towards Limits”