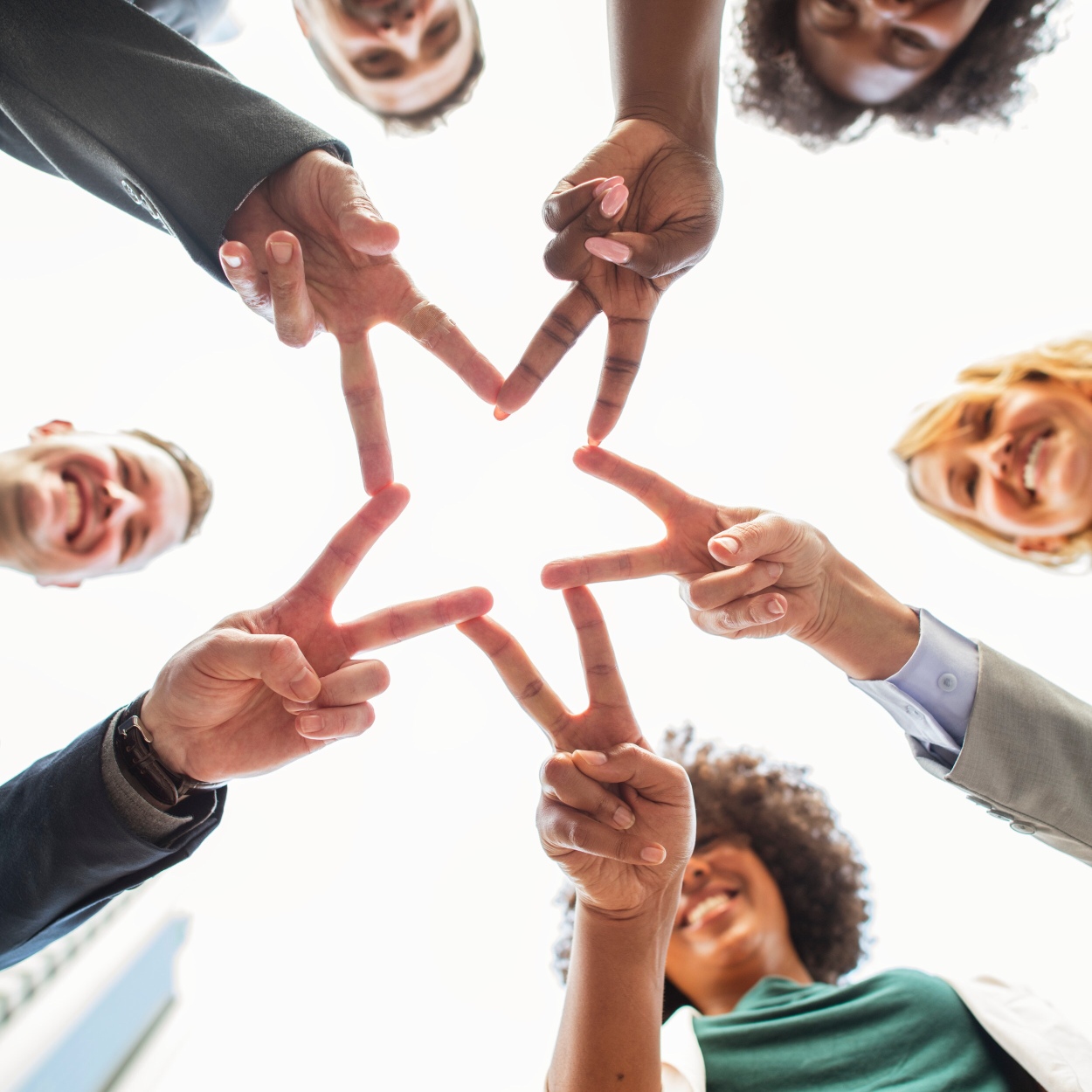 In a recent post on my LinkedIn timeline I read: “After 5 minutes from our birth, our families decide our names, nationalities and religions. And then, most of us will spend the rest of their life fighting blindly for things they have never chosen. Unfortunately this is the reality. If we do not go through life with an open mind, we will find a lot of closed doors.”

This statement made me think, because it resonated with my thoughts on culture and decision-making.

The first two sentences describe culture. Geert Hofstede calls it the „collective programming of the mind“. Actually the three aspects mentioned—name, nationality and religion—are most likely determined well before the first 5 minutes after birth. (Depending on the culture, this may not always be true for the name.) Cultural socialization actually begins before birth, as the unborn baby already perceives a lot in her mother’s womb, sounds, rhythms, movement, music, speech…

It’s true, we cannot choose the family, nationality, religion and culture we’re born into. Heidegger expresses this as being “thrown” into this world. Our initial cultural “download package” is a part of our „operating system“, the framework with which our mind perceives and (tries to make sense of) our world, interact with it and thus forms our personal reality.

I don’t fully agree with the next sentence: “Most of us will spend the rest of their life fighting blindly for things they have never chosen.” Or, I do agree, but only in a statistical sense: that this is true for most, but not all, people.

The way out of this blindness is what Immanuel Kant called enlightenment: “Man’s emergence from his self-imposed nonage. Nonage is the inability to use one’s own understanding without another’s guidance.”

This concept of enlightenment is very individualist. Something a person has to achieve for herself. As I am German and have come from a more individualistic culture where the concepts of enlightenment have been deeply integrated into education, it may be easier for me to understand and embrace this. My upbringing has had the objective to make me question everything critically and not accept anything as true that I am not convinced of myself.

As I am now living im Turkey I can see the limits and challenges that a more collectivist culture imposes on the freedom of choice of the individual and the personal path to enlightenment. In collectivist cultures, the statement about “most people” above may very well be true. Values, norms and beliefs from the family or another in-group and from authority figures may be accepted without deeper questioning out if a feeling of belonging and loyalty, because doing so would set an individual apart from their in group. The social belonging gives a feeling of certainty about the world and reduces ambiguity.

Together with my Turkish wife, having lived both in Germany and Turkey, we try to make the best of both worlds and cultures in our bi-lingual, bi-national and bi-cultural family. We chose to make our children value, experience and understand both Turkish and German cultures and integrate them into their lives—but with awareness about the differences. Our hope is they can integrate the experience into something new and bigger. That’s why it has always been important for me that the children grow up not only in one country but spend some years of their childhood also in the other; fully living a regular daily life. That’s why after 8 years of living in Germany my wife and I decided it was time to move to Turkey in 2016. I haven’t regretted the decision although it was one of the biggest steps into the uncertain of my life. (But I imagine it must have even been a bigger step for my wife to marry me and come to live with me in Germany.)

Now, almost three years after coming to Turkey, the kids are fully bilingual and largely bi-cultural, although I think I can see a stronger German priming in my oldest son who had spent his first 7 years growing up in Germany.

Finally, we want to give our children freedom. The freedom I mean, is the one characterized by Viktor Frankl: „Between stimulus and response there is a space. In that space is our power to choose our response. In our response lies our growth and our freedom.“ This is challenging, also for ourselves. It requires gaining awareness of our surroundings and ourselves and freeing ourselves from our initial impulses and basic cultural programming. This freedom is maybe the emergence from the self-imposed nonage, that Kant means.

This freedom is also the freedom to emerge from the culture we were brought up in, the freedom to download new cultural packages, to update and upgrade our mind’s operating system to be able to understand and be understood by people in different cultures. To go through life with an open mind; while always remaining conscious of the fundamental first cultural impression and programming, and the biases that come with it, which we didn’t choose when we received it at birth.