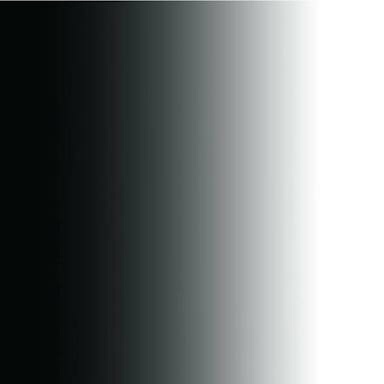 The focus on effective Ethics and Compliance Programs based on values and principles has been steadily increasing in the past years. “To prosper over time, every company must not only deliver financial performance, but also show how it makes a positive contribution to society. Companies must benefit all of their stakeholders”, wrote BlackRock CEO Larry Fink in a letter to CEOs of public companies in January 2018. Culture has been identified as a crucial cornerstone of effective Ethics & Compliance programs. PwC chairman Bob Moritz has called committing to a common purpose, a shared set of values and behaviours, and driving them through organizations is “perhaps the most important job CEOs … can do to contribute meaningfully to social progress, as well as business results.”

However, despite all the effort that company leaders and in particular Ethics & Compliance Professionals have been putting into creating a Culture of Integrity, why do we just have to open the pages of a major newspaper to find to our surprise (or meanwhile not so much anymore) yet another case of corporate misbehavior like Wells Fargo having opened 3.5 millions false accounts, the Volkswagen “Dieselgate”, United Airlines, and so much corruption in the pharmaceutical sector?

What’s wrong with people that they are still breaking the rules or laws, acting against professed Codes of Conducts, …? Shouldn’t everybody be able – with only sufficient training to create awareness and knowledge – to understand the fundamental rationale, and the proven economic advantages (decreased misconduct, higher productivity, higher profitability), of doing business in an ethical and compliant way? Is the work of Ethics & Compliance Professional a Sisyphean task then?

The concept of “Ethical Fading” can help explain why establishing an Integrity Culture is not a one-time task and does not lead to a virtuous circle. (And maybe that’s a good thing for the employment prospects of the Ethics & Compliance Professionals.)

Ethical fading means that there are occasions of a cognitive dissonance between values, beliefs and behaviors: Despite being aware of values, rules and the “right” behavior, in certain situations people act in a non-compliant or unethical way, because at the given moment of decision they fail to recognize or ignore the ethical dimension of a decision or action.

Starting often very small, and barely noticeable (maybe by negating the ethical dimension of a decision, framing it as a “pure business” matter) this can set in motion a progressive ethical erosion: By compromising culture, values and behaviors, we slip and slide downwards on a slippery slope as previous decisions and actions serve as precedents to rationalizing, justifying or normalizing subsequent ones. And by observation of the organizational cognitive dissonance by other employees, ethical fading can gain momentum in a kind of vicious circle. Thus, the achieved culture of integrity “fades” and disappears. Much like in the broken windows theory.

Example: In his book “The honest truth about (dis)honesty”, behavioral economics professor Dan Ariely describes an experiment at a university where a soda vending machine was manipulated to return the money inserted in addition to giving the desired drink. The effect was that students not only took advantage of the obvious technical problem, but even informed their friends of the opportunity to get free refreshments. Although individually these students would all agree that “thou shalt not steal” and consider themselves to be honest and law abiding persons.

Dan Ariely explains that people are driven by two basic behavioral tendencies: we act in a self-serving way (free drink) but we still want to be able to look into this mirror and feel good about ourselves (one dollar for a can of soda is no real damage to an anonymous owner of the vending machine; Ariely calls this the “fudge factor”.) 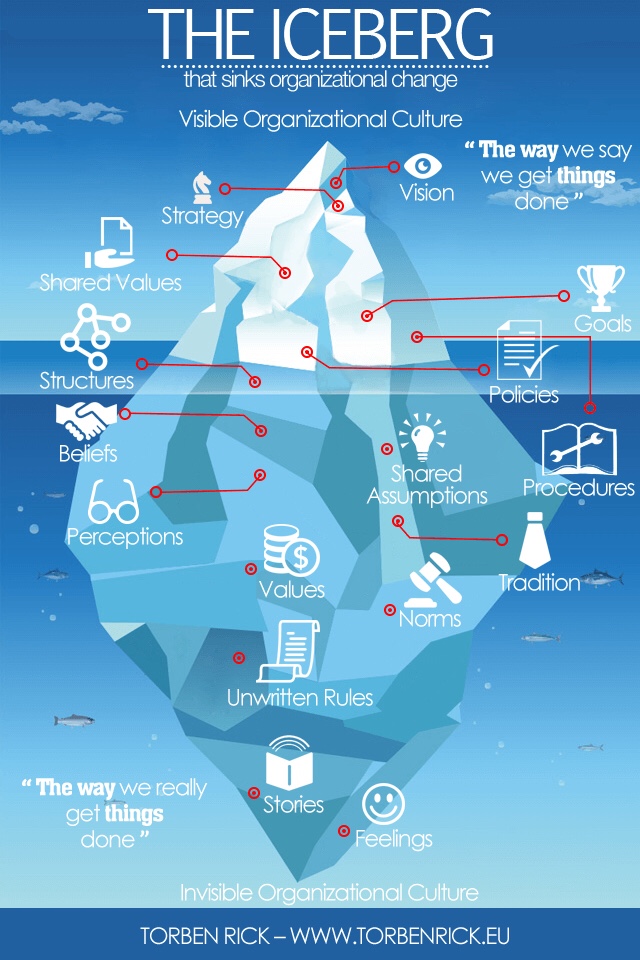 Four mechanisms should be understood and distinguished in “fudging” our decisions:

Ethical fading can be triggered by a variety of situations and then almost unnoticeably begin to impact the way we think and act. Two big groups of triggers are: 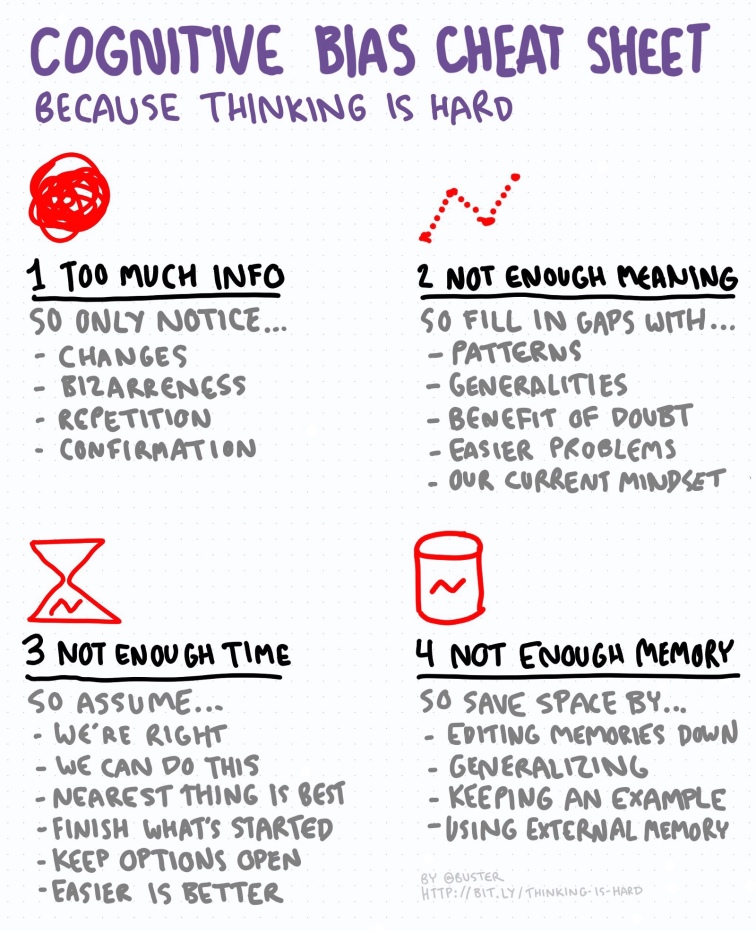 So what are we to do as Ethics & Compliance Professionals? What are signs (red flags) to alert us that Ethical Fading might be at work? And what could we and others in the organization do once we recognize some?

The following is a list of some verbal red flags (euphemisms) for Ethical Fading:

On the behavioral side, one can observe for instance the delegation of unethical actions or putting a “spin” on facts if an incident or situation and as a consequence answers that appear to be rehearsed or an excessive use of superlatives (“outstanding”, “fantastic”, “superb”).

So what can we do?

To counteract Ethical Fading, the first step is of course to acknowledge its existence and be aware that it may affect us – all of us, and we as Ethics & Compliance Professionals are not immune.

We should also accept that Ethics & Compliance trainings alone are not enough. After all, Ethical Fading means that people act against the rules despite their better knowledge.

So what is it that we can do? Here are some ideas:

Working on Integrity Culture is never finished. Ethical fading is a counteracting force that constantly erodes the Integrity Culture. It comes from basic human nature and is driven by the four mechanisms of neutralization, rationalization, normalization and justification. Cognitive biases play an important role. Pressure can trigger ethical fading. Compliance training alone is not sufficient to counteract. Awareness of its existence is the start; everyone should be alert for verbal and behavioral red flags. Principled thinking, habitual inclusion of ethical dimensions, allowing for failure and creating psychological safety can be effective countermeasures.

If you liked this post, you may also be interested in these: “The limits of our language”, “Culture, Compliance and Turkey”, “What´s in a name” and “The dualistic relationship between Ethics & Compliance”.